Happy last week of April! Here’s some good news to start your week off. The long-nosed bat is no longer on the endangered species list and is apparently thriving. For years, both Americans and Mexicans have threatened this species’ food source (Agave) in the name of their own interest (tequila, trendy sugar substitute, vegans). National Geographic explorer Rodrigo Medellín replenished this food source, by making arrangements with tequila farmers, which let these long-nosed bats feed on a portion of the agave plants used for their tequila production. Now the long-nosed bat will be the first bat scratched off of the endangered species list ever. Cheers to that. We can cheers our 100% agave tequila to that! 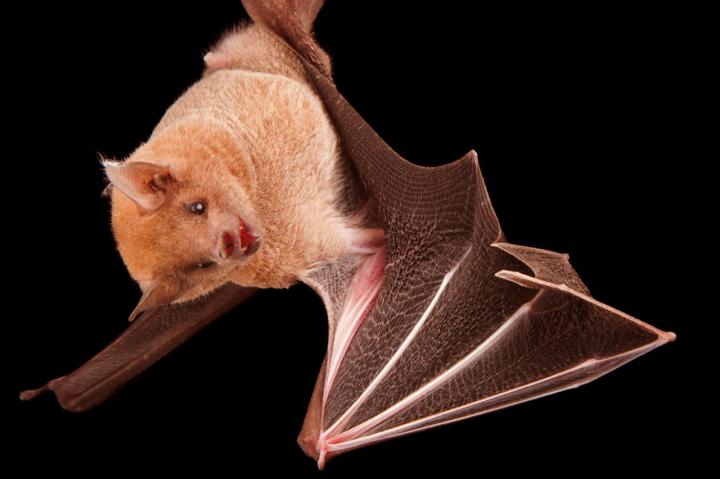 As I am sure most of you have already heard, last Friday (4/20), Tim Bergling, aka famous Swedish DJ Avicii, tragically passed away while on vacation in Oman. Authorities are still unsure of the cause of death, but they have ruled out any criminal activity. Avicii struggled with his health for years, struggling with both mental and physical ailments such as anxiety and pancreatitis. In fact, about two years ago, Avicii quit performing live in order to focus on getting healthier. Fans gathered in Stockholm on Saturday to pay tribute to the 28-year-old Swedish superstar. They danced, played his music and hugged. Our deepest condolences to Bergling’s family.

If you’re choosing to see the glass as half full rather than half empty then you’re not alone. Tuesday, French President Emmanuel Macron paid a visit to the US to convince President Trump “to see the beauty” of the Iran nuclear deal. Back in 2015, the US and a few other countries such as France, Britain, Germany, etc., made a deal to help Iran’s nuclear program get back on track. Trump, however, thinks the deal needs much editing, and has threatened to pull out altogether. So who better to save the day than good ol’ Macron and his French charm. This pretty important though, because guess who’s watching: North Korea. Kim Jong-un is no doubt sitting back, watching the US, and prepping for his meeting with Trump, set to occur in the next couple of weeks, to talk about potentially dropping North Korea’s nuclear program. We’ll have to wait and see if Macron’s visit made much of a difference.

Shifting our focus over to England, Prince William and Kate Middleton welcomed home their third royal baby this Monday. They were blessed with a healthy 8lbs 7oz boy whose name is still undecided. Rumor has it that it’s a tie between Arthur and Albert. The newest royal family member was born at St. Mary’s Hospital in London – just like George and Charlotte. As the British say, cheers! 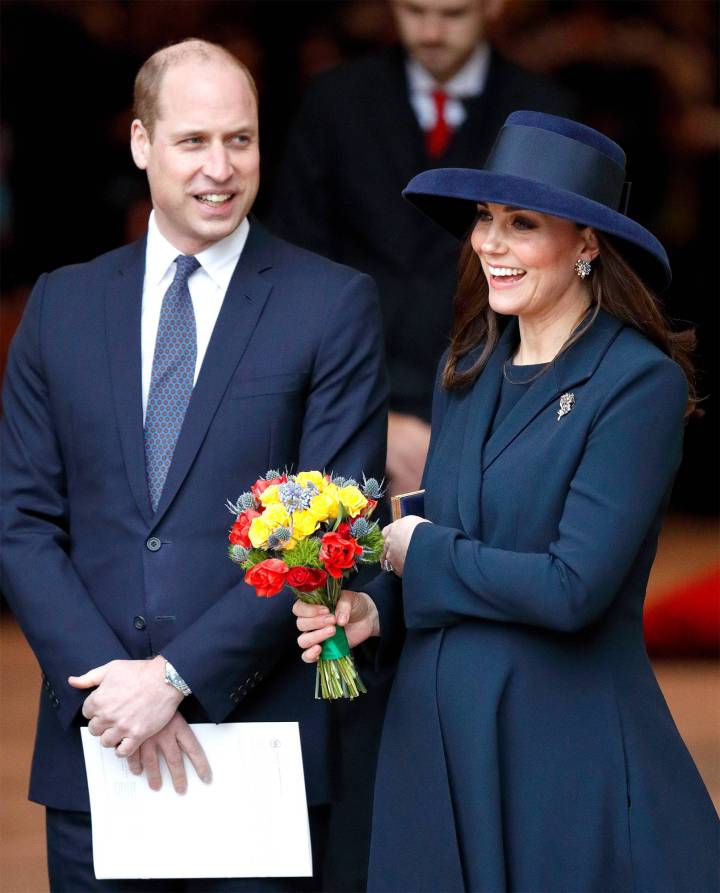 We’re gonna ride the Europe train a little longer as we dive into Apple Music absorbing fellow app Shazam. Apple Music has been trying to compete with its fellow music streaming apps (shout out Spotify, Pandora, Soundcloud) and recently put in a 400 million dollar bid for British music app Shazam. However, European regulators (EU) are concerned that this would add to Apple’s electronics monopoly, and would too heavily limit competition between other streaming services. The EU has until the end of the year to approve or stop the deal. May the odds be ever in your favor, Apple Music.

While we’re on the topic of music, popular rapper Meek Mill was released from prison on Tuesday, April 24th. Back in 2008, the rapper was convicted on gun and drug charges. He served a few months in prison and was put on probation, but last year he violated his probation and was sentenced to two to four years in prison, for an offense he committed ten years ago (hmm). Pennsylvania’s Supreme Court ordered his release on bail, because one of the officers who was a witness in his original case had “credibility issues”. What will Meek Mill do with his new found freedom? Mill plans to fight to overturn his conviction, and fight for other people of color whose cases might be getting the same unfair treatment. He’s also been seen chilling front row at a 76ers basketball game. 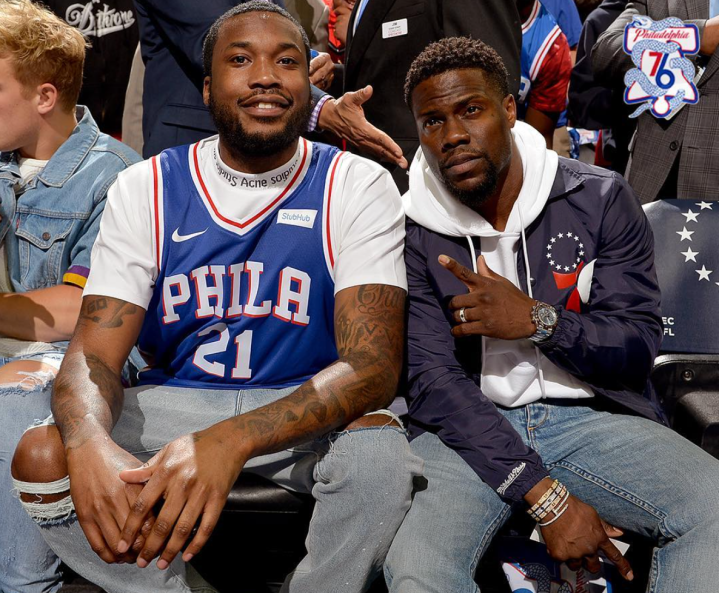 While Mill is getting released from prison, suspected Golden State Killer is going in. California police officials announced the arrest of the California serial killer responsible for at least 12 killings, at least 45 rapes, and more than 120 burglaries in the ’70s and ’80s. Authorities were finally able to crack the case, thanks to some DNA evidence. Joseph James DeAngelo was a former police officer who was relieved of duty after stealing a hammer and a can of dog repellent. He faces capital murder charges and might even have a documentary based on his life, courtesy of HBO. California officials can (hopefully) end the 40-year chase for this Golden State killer.

If you think that’s crazy, wait till you hear this: scientists have uncovered evidence of ancient humans in Northern America battling (wait for it) giant sloths. Yes, you read that correctly. Fossilised footprints in the salt flats of the White Sands National Monument (New Mexico) reveal humans walking in the exact footsteps of a giant sloth, then confronting it, possibly hurling spears. These researchers also identified “flailing circles” footprints, which occur when a sloth rises to its hind legs and flings it’s front paws in a defensive motion. Their most recent estimation is that this was an ongoing 11,000 year-long battle between the humans and these mythical eight feet tall sloths, until we hunted them to extinction. Ya learn something new every day. The last story for this week is regarding a cultural icon who has been battling recent sexual assault allegations. Bill Cosby, who was found guilty of sexual assult this week, faces more than 60 allegations from women who say Cosby sexually assaulted them, however statute of limitations has expired for most of them, except for Andrea Constand’s. In 2005, Constand claims that Cosby drugged and sexually assaulted her on three different occasions. In 2006, the two settled a civil lawsuit where Cosby admitted to using drugs on women in order to sexually assault them, and then paid Constand around $3.4 million. In 2015, a new DA pressed criminal charges in Constand’s case right before the statute of limitations expired. Last year, the case ended in a hung jury. Prosecutors eventually tried Cosby again, and this time more of Cosby’s accusers were allowed to testify. Therefore, the jury found him guilty of three counts of aggravated indecent assault. He faces up to 10 years in prison for each count.